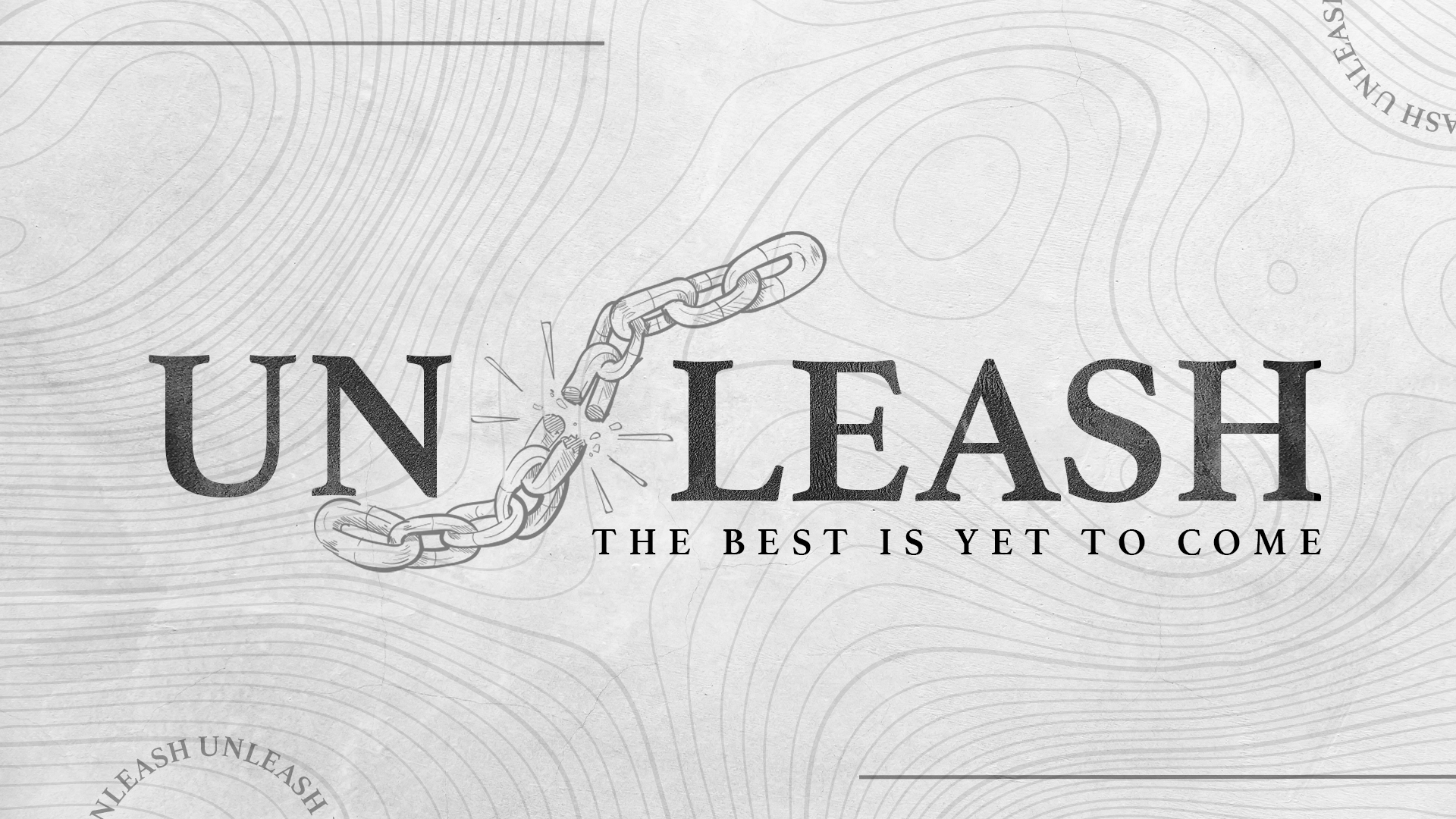 God Will Always Make A Way

1 Joshua son of Nun secretly sent two men as spies from the Acacia Grove, saying, “Go and scout the land, especially Jericho.” So they left, and they came to the house of a prostitute named Rahab, and stayed there.

8 Before the men fell asleep, she went up on the roof 9 and said to them, “I know that the Lord has given you this land and that the terror of you has fallen on us, and everyone who lives in the land is panicking because of you. 10 For we have heard how the Lord dried up the water of the Red Sea before you when you came out of Egypt, and what you did to Sihon and Og, the two Amorite kings you completely destroyed across the Jordan. 11 When we heard this, we lost heart, and everyone’s courage failed because of you, for the Lord your God is God in heaven above and on earth below. 12 Now please swear to me by the Lord that you will also show kindness to my father’s family, because I showed kindness to you. Give me a sure sign 13 that you will spare the lives of my father, mother, brothers, sisters, and all who belong to them, and save us from death.”

14 The men answered her, “We will give our lives for yours. If you don’t report our mission, we will show kindness and faithfulness to you when the Lord gives us the land.”

15 Then she let them down by a rope through the window, since she lived in a house that was built into the wall of the city.

17 The men said to her, “We will be free from this oath you made us swear, 18 unless, when we enter the land, you tie this scarlet cord to the window through which you let us down. Bring your father, mother, brothers, and all your father’s family into your house. 19 If anyone goes out the doors of your house, his death will be his own fault, and we will be innocent. But if anyone with you in the house should be harmed, his death will be our fault.

21 “Let it be as you say,” she replied, and she sent them away. After they had gone, she tied the scarlet cord to the window.

When God puts us into a place of tension, That is the place where he UNLEASHES his power and presence in our life

But to take the land, they must fight for it

In this story, we see that there is a city called Jericho

We must understand that THERE WILL ALWAYS BE A JERICHO when God calls us to follow him.

Whatever it is, it will seem at first glance to be basically impossible to overcome.

God is not so concerned about making this easy, but to make us HOLY

Whenever we come up against our own “Jericho’s,” we must remember that God always makes a way

So what does it look like when God makes a way

Joshua knows that the promises of God lie through Jericho

They are quickly discovered

But when we are walking God’s way, he will always make a way out/through

Many times, the Jericho that lies in front of us is our own sin/temptation

Our own struggles with

We are not fighting physical kingdoms, but spiritual kingdoms and principalities of Satan

13 No temptation has come upon you except what is common to humanity. But God is faithful; he will not allow you to be tempted beyond what you are able, but with the temptation he will also provide the way out so that you may be able to bear it.

For the spies, the way out was a woman named Rahab

When you find yourself struggling, know that God will make a way out

But this isn’t the only way God makes for us…

2: He makes a way for mercy

God isn’t trying to make it easy; He is making us HOLY

This isn’t new, has been going on since the beginning.

But we are supposed to be something different

Paul tells us this…

6 For while we were still helpless, at the right time, Christ died for the ungodly. 7 For rarely will someone die for a just person—though for a good person perhaps someone might even dare to die. 8 But God proves his own love for us in that while we were still sinners, Christ died for us. 9 How much more then, since we have now been justified by his blood, will we be saved through him from wrath. 10 For if, while we were enemies we were reconciled to God through the death of his Son, then how much more, having been reconciled, will we be saved by his life.

Was no different for the Spies, they should have canceled this woman because of WHO she was and WHAT she was

7 Blessed are the merciful, for they will be shown mercy.

Our calling is never just for ourselves. We are to take people with us

3: He makes a way for rescue

There are two rescues happening here:

The spies from the King by way of Rahab

Rahab’s family by way of the spies promise to her

But Rahab is really the star of this story…

She is the only one in this story with a name

Only one with her profession given

11 When we heard this, we lost heart, and everyone’s courage failed because of you, for the Lord your God is God in heaven above and on earth below.

She understood that this God was different

Most of us do not think we need rescuing

Rescue means dependence on God for everything

Means laying down all of our desires and telling God, I’m yours

9 the Lord knows how to rescue the godly from trials…

As we follow God into unknown things, we must trust that God will ALWAYS make a way

God made a way for Rahab and her whole family.

Rahab is also listed in the genealogy of Jesus

Proving that God’s rescue is never dependent on what you have done, but what you choose to do now

Blessed is the family whose women seek after God

If you feel alone or discourage

All throughout the Bible, Godly women have changed the course of history is dramatic ways

When you walk in God’s way, He will ALWAYS make a way