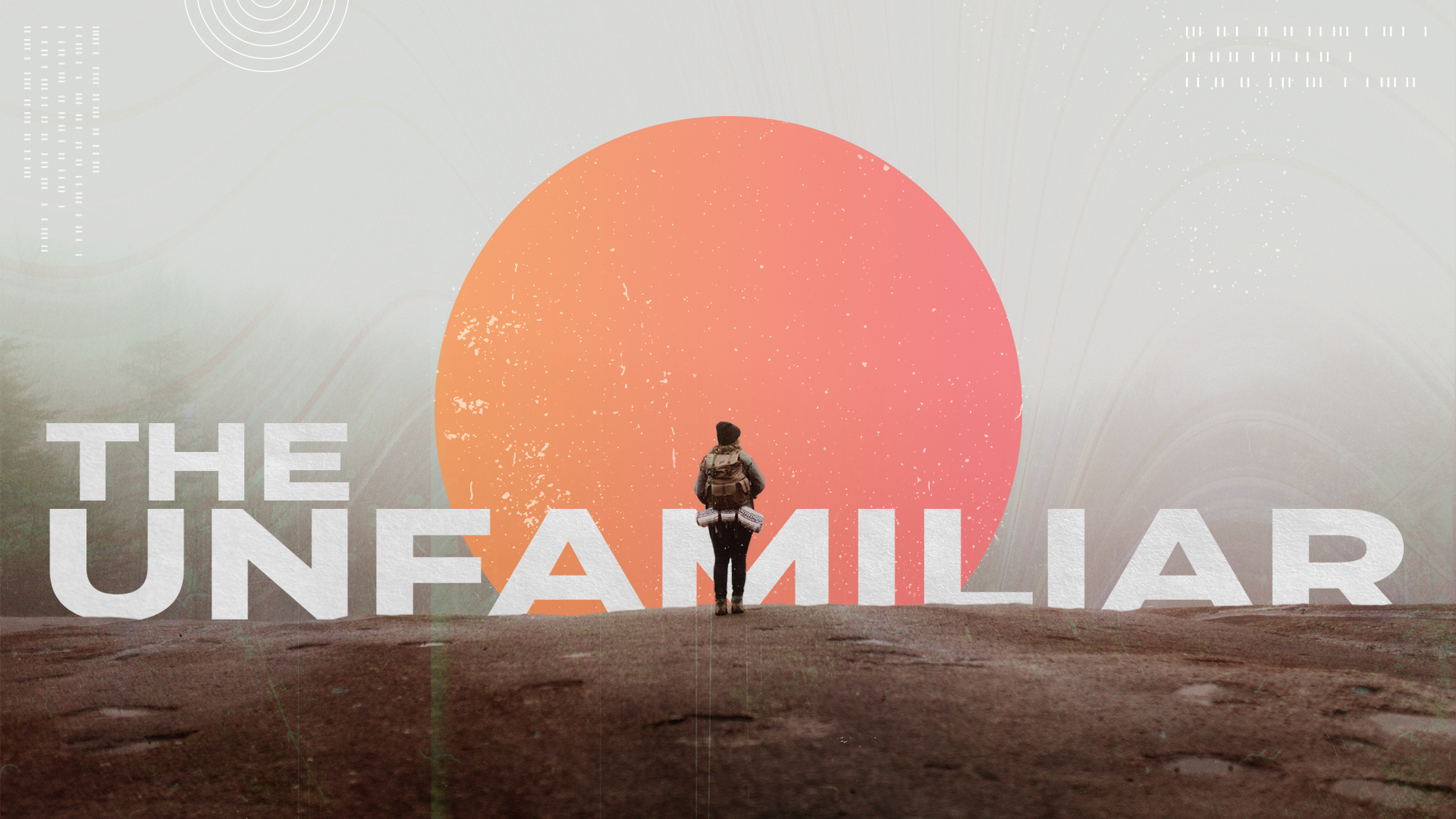 For God has not given us a spirit of fear, but of power and of love and of a sound mind. | 2 Timothy 1.7

Return to your fortress, you prisoners of hope… | Zechariah 9.12a

I can’t always control the place I’m in…

The king assigned them a daily amount of food and wine from the king’s table.  | 1.5a

But Daniel resolved not to defile himself with the royal food and wine | Daniel1:8

Daniel determined that he would not defile himself with the king’s food or with the wine he drank.

So he asked permission from the chief official not to defile himself. | Daniel 1.8b

* This is was a huge ask – great courage

This was really risky, but he was gonna be good because…

* Daniel had the favor of God on him

Favor  is not “Favoritism” God shows no favorites

* His favor is equally available, but few find it

* He greatly desires to favor all of His children

* But He favors those who walk in His commands

Not void of hurt, heartache – Daniel certainly had that

God works through humility and obedience – Not manipulation, Prov 25…

“Do not put yourself forward in the king’s presence or stand in the place of the great, for it is better to be told, ‘Come up here,’ than to be put lower in the presence of a noble” (Prov. 25:6-7).

* It’s about the supernatural intervention of God

* Daniel didn’t exalt himself at all, he started a resistance!

He opens doors that no one else can

* God opened the door with the commander…

Now God granted Daniel favor and compassion in the sight of the commander of the officials, Daniel 1.8-9

“In the sight of the commander”

* Gonna drop something on you I want you to remember…

* When God gives you favor with others, they don’t see you as you really are, they see you through the favor filter of God

Surely, LORD, you bless the righteous; you surround them with your favor as with a shield. Psalm 5.12

* The favor of God is one them, you encounter the presence of God when you are with them

Now, listen not all favor is from God

* Remember the story of the Trojan (Troy) horse,

*Daniel knew that the “gift” and favor of the King’s table was a trojan favor, not from God!

* CHANGE TO GET BACK SOME COMFORTS FROM HOME

…many young women were gathered…Esther was taken to the king’s palace, into the care of Hegai the custodian of the women. Now the young woman pleased him, and she obtained his favor; so he readily gave beauty preparations to her, besides her allowance. Then seven choice maidservants were provided for her from the king’s palace, and he moved her and her maidservants to the best place in the house of the women. Esther 2.8-9

…you bless the righteous; you surround them with your favor as with a shield. Psalm 5.12

Esther was highly favored by all those she had met

* There was one last test of God’s Favor Filter…

So Esther was taken to The King’s royal palace…The king loved Esther more than all the other women, and she obtained grace and favor in his sight…so he set the royal crown upon her head and made her queen …. Esther 2.16-17

For the LORD God is a sun and shield; the LORD bestows favor and honor; no good thing does he withhold from those whose walk is blameless. Psalm 84.11

No matter what happens on the outside

I can’t always control the place I’m in…