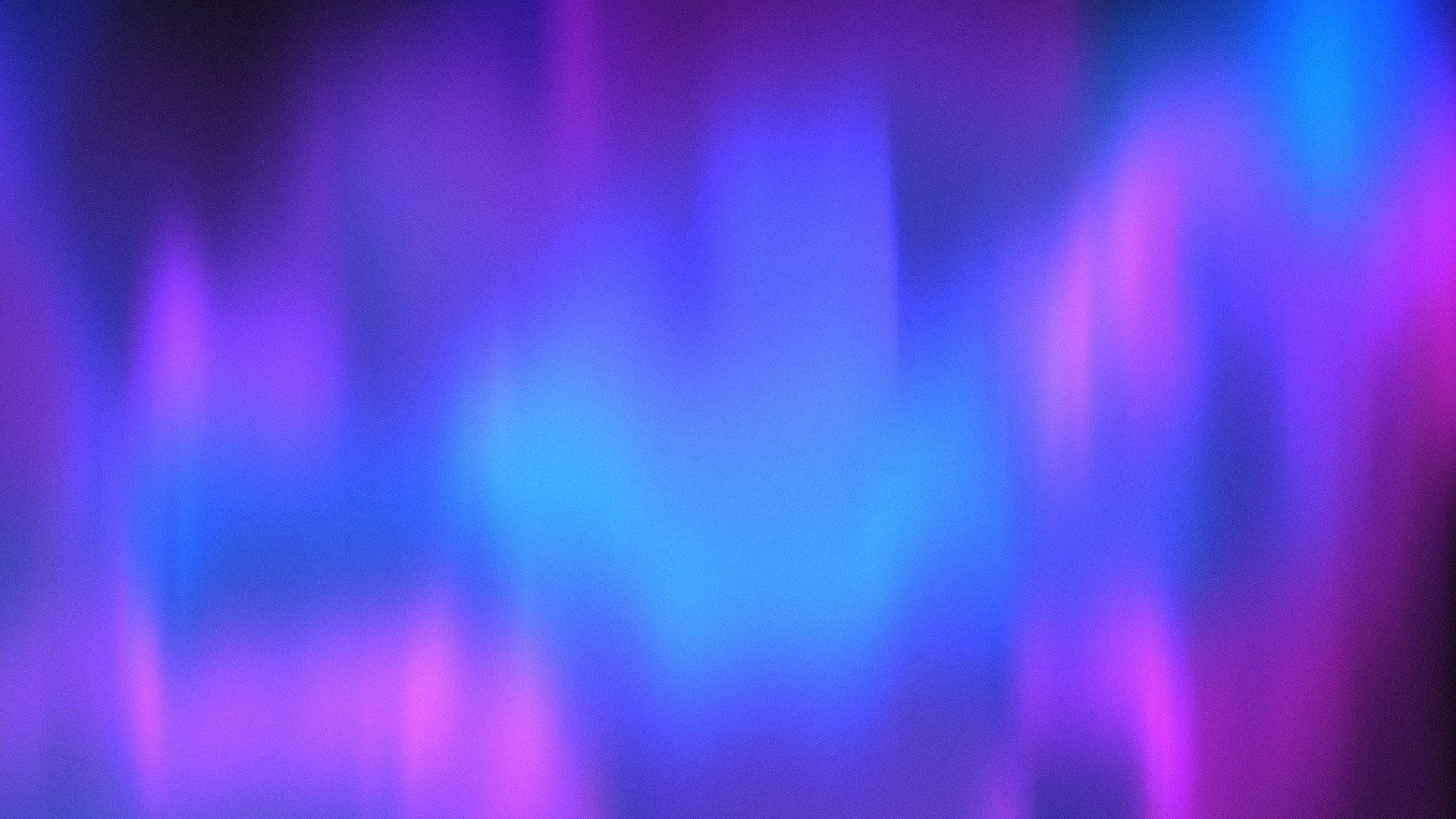 My Father was my hero

We are so much loved by our Heavenly Father

The word Abba is the Greek word “Pater”

Luke 15 Jesus gives three parables all dealing with something that’s been lost. Jesus would use parables/stories to open eyes into a deeper insight of Christ and God’s Kingdom

The second parable deals with a lost coin; where a women searches diligently until she finds it

This parable along with the first parable illustrates how much God loves us and will search all over until he finds us.

Luke 15 (CEB Version)
11 Jesus said, “A certain man had two sons. 12 The younger son said to his father, ‘Father, give me my share of the inheritance.’ 13 Soon afterward, the younger son gathered everything together and took a trip to a land far away. There, he wasted his wealth through extravagant living.
14 “When he had used up his resources, a severe food shortage arose in that country and he began to be in need. 15 He hired himself out to one of the citizens of that country, who sent him into his fields to feed pigs. 16 He longed to eat his fill from what the pigs ate, but no one gave him anything. 17 When he came to his senses, he said, ‘How many of my father’s hired hands have more than enough food, but I’m starving to death! 18 I will get up and go to my father, and say to him,“Father, I have sinned against heaven and against you. 19 I no longer deserve to be called your son. Take me on as one of your hired hands.”’ 20 So he got up and went to his father. “While he was still a long way off, his father saw him and was moved with compassion. His father ran to him, hugged him, and kissed him. 21 Then his son said, ‘Father, I have sinned against heaven and against you. I no longer deserve to be called your son.’ 22 But the father said to his servants, ‘Quickly, bring out the best robe and put it on him! Put a ring on his finger and sandals on his feet! 23 Fetch the fattened calf and slaughter it. We must celebrate with feasting 24 because this son of mine was dead and has come back to life! He was lost and is found!’ And they began to celebrate.
My question to you today are you connected to the right source?

1 Corinthians 8:6 (AMP Version) yet for us there is but one God, the Father, who is the source of all things…..

Let’s drive deeper in the story of the prodigal son starting in Luke 15: 11

Wrong mentality of the younger son

Wasted his money and spends like there’s no tomorrow

Low point in his life and considers eating pig food

Psalm 37:25 where David says, I have never seen the righteous forsaken or their children begging bread.”

The Father wants the best for you

Sandals symbolize a renewed purpose for your life

Not any type of calf but the best one

What is death to God?

Romans 5:8 “But God shows his love for us, because while we were still sinners Christ died for us.”

Know that the Father Loves You, Cares for You and Wants the Best for You.
Ephesians 2:4-5 “However, God is rich in mercy. He brought us to life with Christ while we were dead as a result of those things that we did wrong. He did this because of the great love that he has for us. You are saved by God’s grace!”

Know that nothing can separate you from God’s Love

You must initiate the change

Get connected to The Source; join the winning team

Your best days are in front of you