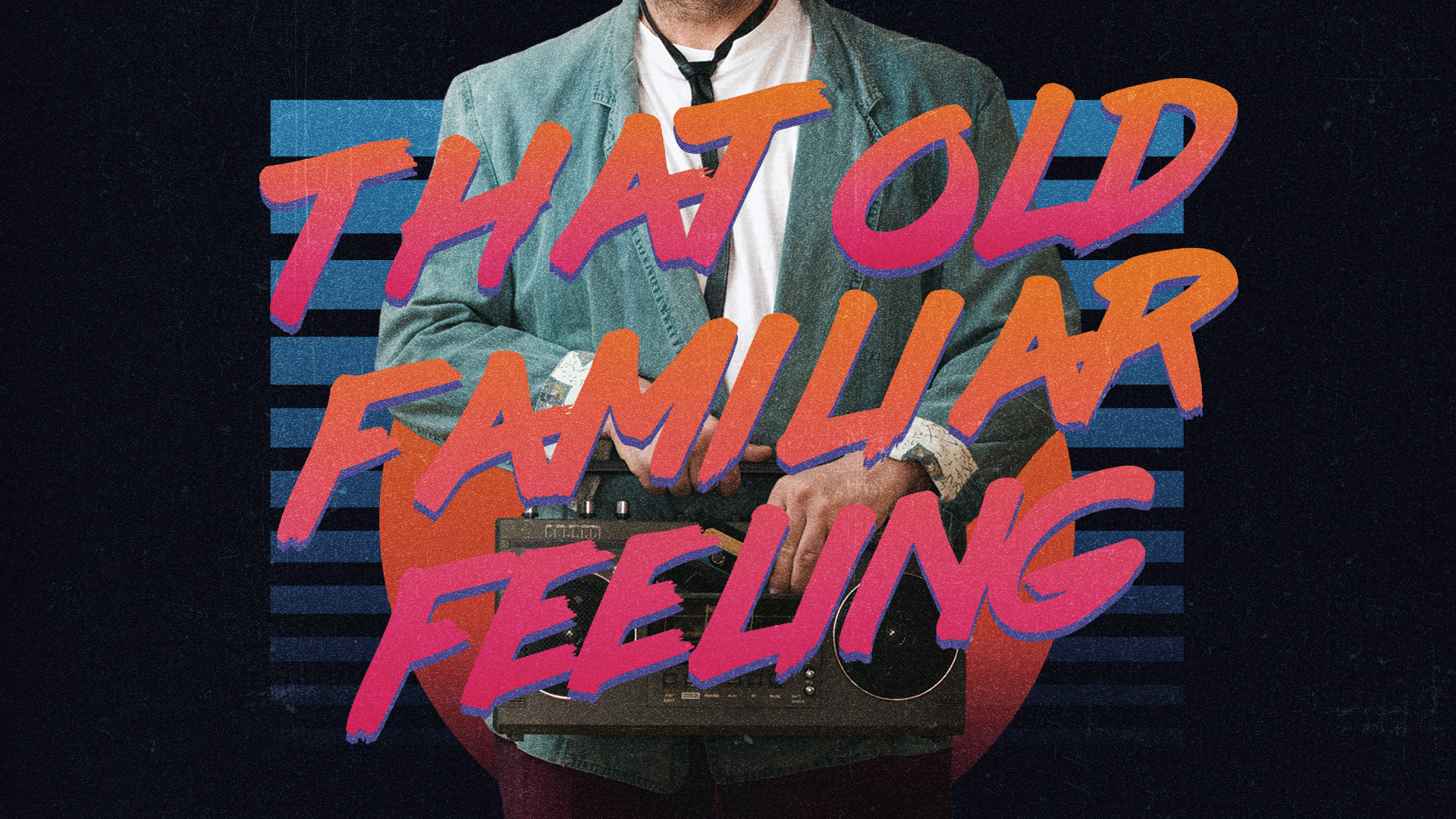 We all love familiar things

We are DRAWN (pulled) to familiar things

Mentally and Spiritually we are also drawn to familiar things:

Familiar destructive: (Over and over)

We start in Exodus:

Moses goes us the mountain to meet with God

32 When the people saw that Moses delayed in coming down from the mountain, they gathered around Aaron and said to him, “Come, make gods for us who will go before us because this Moses, the man who brought us up from the land of Egypt—we don’t know what has happened to him!”

Then they said, “Israel, these are your gods, who brought you up from the land of Egypt!”

They chose what was… FAMILIAR

Really today is about Idolatry

What are your FAMILIAR IDOLS?

People of Israel decide question when Moses will return

They chose something they knew well

If find it interesting, that they decided to believe that the Gods of the people who had kept them in slavery for 400 years, would be the God that randomly decided to free them

Familiar idols don’t free us — Never have, Never will

We think we want freedom in our lives, but we will often choose to live in the same bondage we are currently in because it is familiar.

At least I’m familiar with this mess, I don’t know what is over there?

It is easy to look at a story like this and say, “Those foolish people. If God had done _______ like that for me, I would never choose something else over him…

They were not abandoning God, they just wanted him to be in a form that they were used to

We do this all the time:

Many of us claim to only follow ONE God, but actually depend on all these FAMILIAR little Idols to give us what ONLY God can

Only God can give your true security

Only God really Knows you

Only God will never abandon you

Only God can give you peace

Only God can give you wisdom

Only God can give you satisfaction

What “Familiar Idol” do you keep running back to?

What Feeling does it give you that you desire so much?
What has it actually given you so far?

What will your future look like if you continue to cling to it?

To take the chance with God

In this, you will live an extraordinary life

Do not fear, for I am with you; do not be afraid, for I am your God. I will strengthen you; I will help you; I will hold on to you with my righteous right hand.