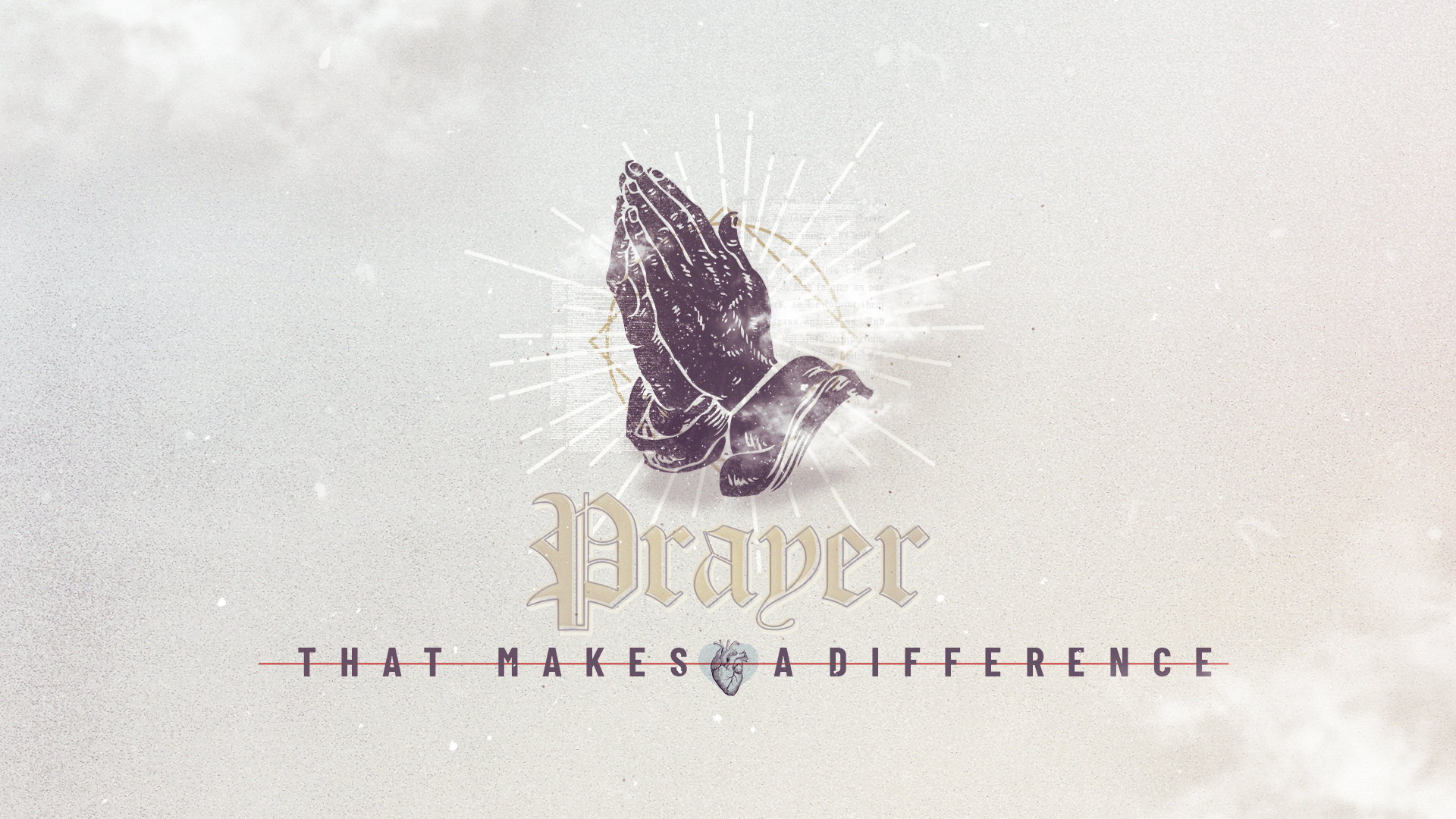 Prayer That Makes A Difference || Praying With Authority

Authority – the power to determine or otherwise settle issues or disputes; jurisdiction; the right to control, command, or determine.

Authority allows the holder of authority to get things done

Adam and Eve had the authority over the earth

They believed a lie and they gave their authority away

But, when Jesus came, He restored spiritual authority on the earth through humanity – God’s original design

Just being a believer doesn’t give you authority –

In the spiritual realm, there are  (2) keys to miraculous prayer…

Very truly I tell you, the Son can do nothing by himself; he can do only what he sees his Father doing, because whatever the Father does the Son also does.  | John 5.19

It works the same way with us now as believers…

One day Peter and John were going up to the temple at the time of prayer…Now a man who was lame from birth was being carried to the temple gate…every day to beg from those going into the temple courts.

The lame man was placed at the gate every day

When he saw Peter and John about to enter, he asked them for money. Peter looked straight at him, as did John. Then Peter said, “Look at us!” So the man gave them his attention, expecting to get something from them.

I believe Peter and John knew this man – Gave him $

Then Peter said, “Silver or gold I do not have, but what I do have I give you. In the name of Jesus Christ of Nazareth, walk.”

Taking him by the right hand, he helped him up, and instantly the man’s feet and ankles became strong. He jumped to his feet and began to walk. Then he went with them into the temple courts, walking and jumping, and praising God. | Acts 3.1-8

When he said “In the name of Jesus”

Jesus said we would do greater things than Him

Scripture says if a prophet’s words don’t come to pass they are a false prophet! Be careful making spiritual declarations

So let’s get practical with this… Have the right thinking

Need to be convinced that God is for us, He is always working for our good

But our actions must be sanctioned by Jesus Himself

It is IN Jesus that we have authority – Paul said…

…and in Him you have been made complete, and He is the head over all rule and authority; | Colossians 2:10

In the spiritual realm, there are (2) keys to miraculous prayer…