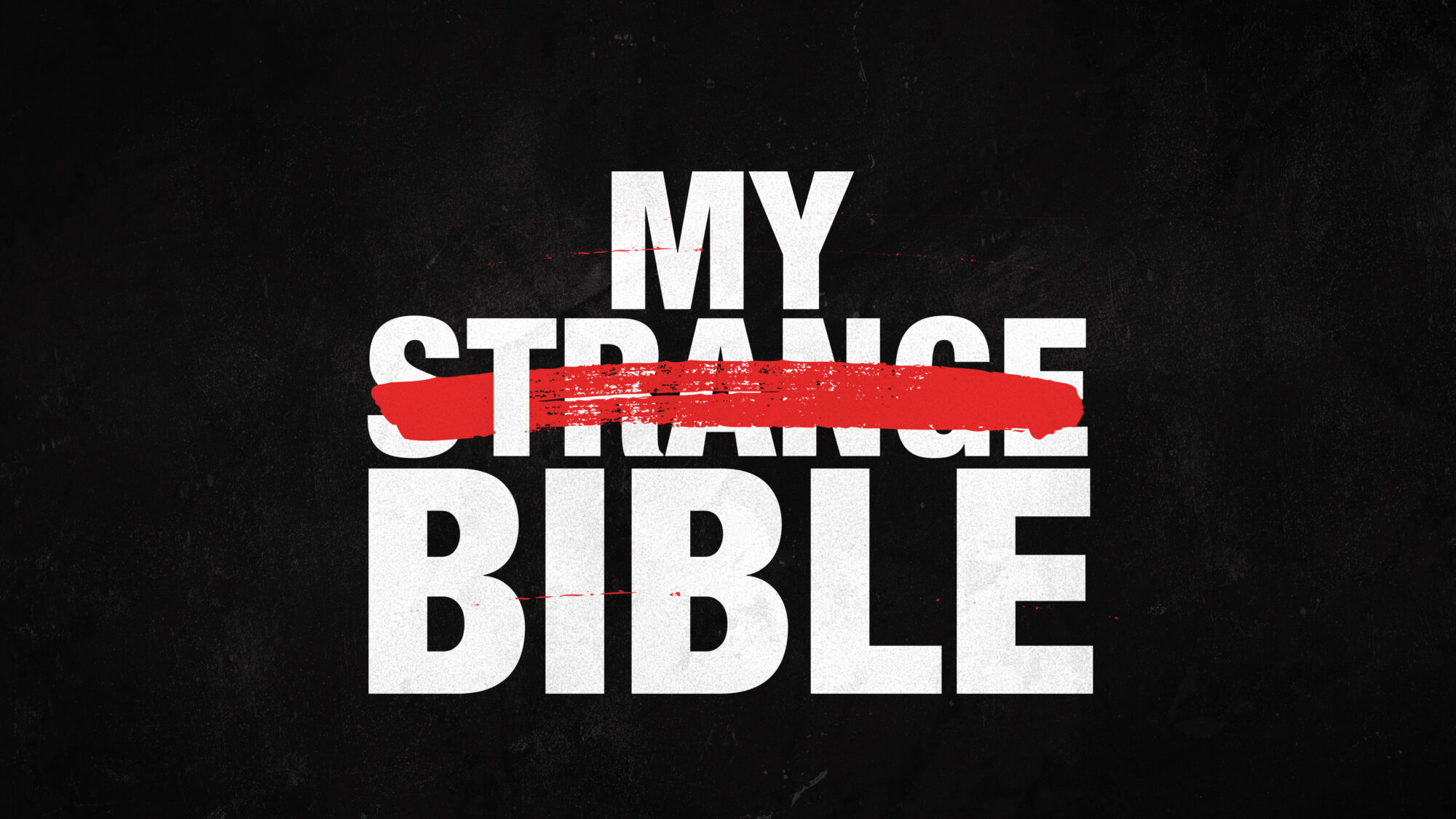 My Strange Bible | Why Can We Trust The Bible?

Just because the internet says it’s true; doesn’t mean it is true

What Makes Something True?

>>Truth is based on facts, not feeling<<

When I ask you the question: “IS THE BIBLE TRUE?”

In this series: MY STRANGE BIBLE

1st Week: WHAT IS THE BIBLE?

The Bible is one unified story that leads to Jesus

2nd Week: How Do we read the Bible?

This last week, we must answer this question:

Why Can We Trust The Bible?

The Answer cannot be “BECAUSE IT”S GOD’S WORK!

1: We can trust the Bible because it is inspired by the Holy Spirit

16 All Scripture is inspired by God and is profitable for teaching, for rebuking, for correcting, for training in righteousness, 17 so that the man of God may be complete, equipped for every good work.

God is the Author of the Bible

The Bible Is HOLY REVELATION

Apostle Peter Describes it this way…

16 For we did not follow cleverly contrived myths when we made known to you the power and coming of our Lord Jesus Christ; instead, we were eyewitnesses of his majesty. 17 For he received honor and glory from God the Father when the voice came to him from the Majestic Glory, saying “This is my beloved Son, with whom I am well-pleased!” 18 We ourselves heard this voice when it came from heaven while we were with him on the holy mountain. 19 We also have the prophetic word strongly confirmed, and you will do well to pay attention to it, as to a lamp shining in a dark place, until the day dawns and the morning star rises in your hearts. 20 Above all, you know this: No prophecy of Scripture comes from the prophet’s own interpretation, 21 because no prophecy ever came by the will of man; instead, men spoke from God as they were carried along by the Holy Spirit.

So when Someone says, “The Bible is just a bunch of craziness written by men to control people!”

You can know that:

The Bible is in fact GOD’S WORD breathed through his spirit to the Biblical Writers.

2: We can Trust the Bible (NT) because it was written shortly after the events it records

3: We can Trust the Bible because of the care taken in making copies

A common critique is that:

To explain, I want to show you a quick video…

4: We Can Trust the Bible Because Archaeology confirms it

Lastly, let’s look at something outside the Bible

“On the whole … archaeological work has unquestionably strengthened confidence in the reliability of the Scriptural record. More than one archaeologist has found his respect for the Bible increased by the experience of excavation in Palestine. Archaeology has in many cases refuted the views of modern critics.” – Millar Burrows, Professor of Archaeology, Yale University

The Bible is not a collection of timeless sayings or religious fables. Unlike the writings of other faiths, it sets the faith it commends firmly in verifiable human history.

The Bible tells of real people, real places, real stories
>>It is inspired by the Holy Spirit

>>It was written shortly after the events took place

>>Archaeology proves the Bible to be correct in the naming of places, dates, people, and events

12 For the word of God is living and effective and sharper than any double-edged sword, penetrating as far as the separation of soul and spirit, joints and marrow. It is able to judge the thoughts and intentions of the heart.

This is not just “a book”