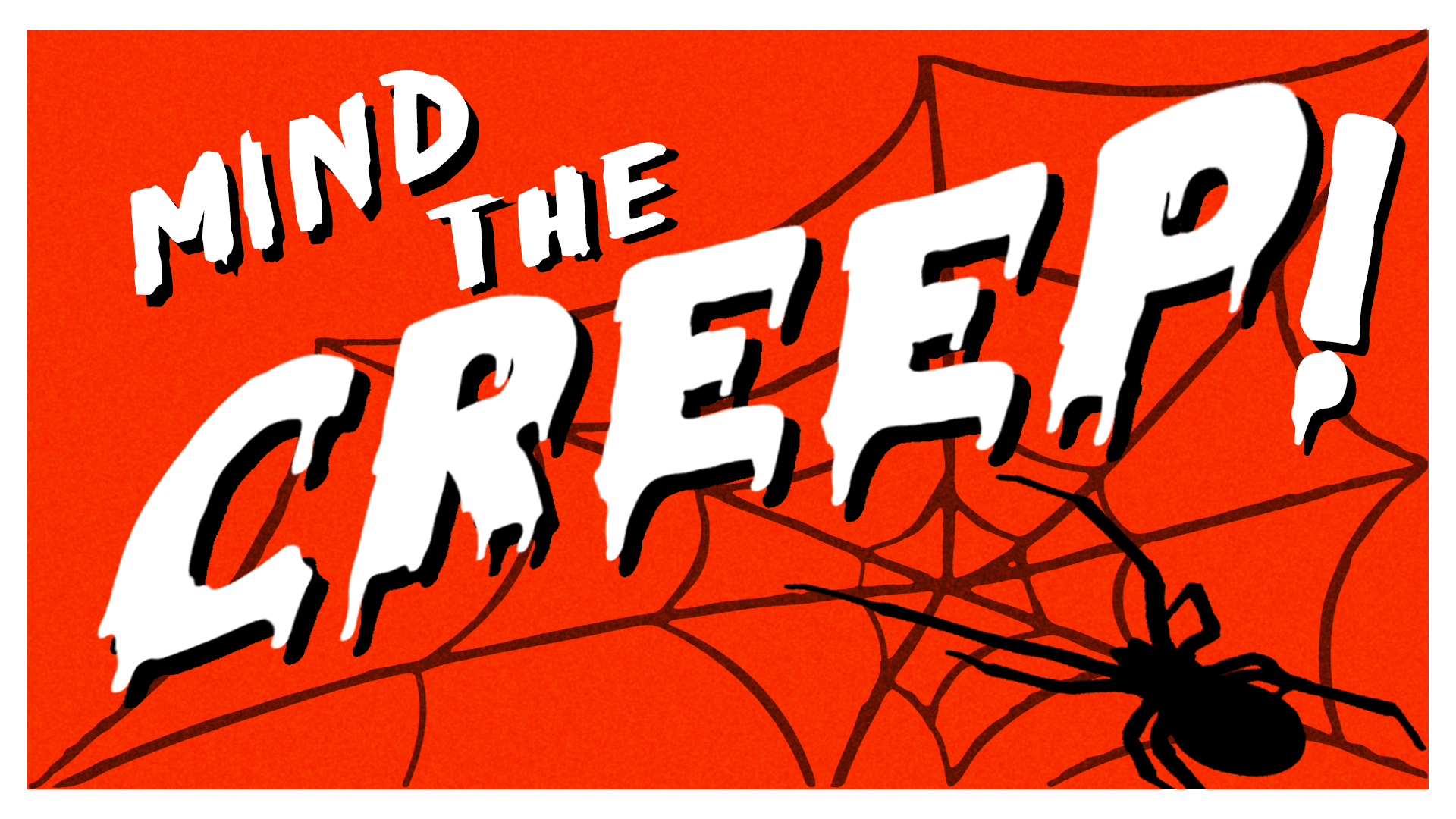 Mind The Creep | Creep Of Bitterness

2 Do not be conformed to this age, but be transformed by the renewing of your mind, so that you may discern what is the good, pleasing, and perfect will of God.

The Creep of Bitterness

I know what you’re thinking.

No one claims to be bitter.

Bitterness has a PATHWAY OF PROGRESSION.

Someone somewhere did something to hurt you

Some of you here are been hurt really badly

A promise of scripture is…

The Lord is near the brokenhearted; he saves those crushed in spirit.
If you’ve been hurt

Getting hurt is not permission to NEVER TRUST AGAIN
We have ALL been hurt by someone, but it’s not the HURT that lands us at bitterness…
2nd stop of Bitterness

Here’s the difference between HURT and UNFORGIVENESS…

You don’t choose to be hurt

You can choose not to forgive

Unforgiveness is a REALLY BIG DEAL in the Kingdom of God

This is what Jesus said about it…

24 Therefore I tell you, everything you pray and ask for—believe that you have received, it and it will be yours. 25 And whenever you stand praying, if you have anything against anyone, forgive him, so that your Father in heaven will also forgive you your wrongdoing.”

Do you see what Jesus is saying…?
Forgiveness is a PREREQUISITE of answered prayer

Someone breaking into your home

Your sense of Security is gone

The natural reaction is to LOCKDOWN and never hurt again

The thief is found — What do you do

Christian Forgiveness is recognizing that you can never get back what was taken from you but choose to dismiss the wrongdoing anyway.

Do you know why this is such a big deal

12 Therefore, as God’s chosen ones, holy and dearly loved, put on compassion, kindness, humility, gentleness, and patience, 13 bearing with one another and forgiving one another if anyone has a grievance against another. Just as the Lord has forgiven you, so you are also to forgive.
We have been forgiven by God

But if unforgiveness stays in your heart, it leads you to the last stop…

Peter and John in Samaria

22 Therefore repent of this wickedness of yours, and pray to the Lord that, if possible, your heart’s intent may be forgiven. 23 For I see you are poisoned by bitterness and bound by wickedness.”

15 Make sure that no one falls short of the grace of God and that no root of bitterness springs up, causing trouble and defiling many.

How do you battle and get rid of BITTERNESS?
1:  Trust that God knows the real story

2. God sees the heart of my adversary—and my own.

3: Realize that I have caused hurt as well

Jesus took the cup of bitterness for our sake

22 …take off your former way of life, the old self that is corrupted by deceitful desires, 23 to be renewed in the spirit of your minds, 24 and to put on the new self, the one created according to God’s likeness in righteousness and purity of the truth.

25 Therefore, putting away lying, speak the truth, each one to his neighbor, because we are members of one another. 26 Be angry and do not sin. Don’t let the sun go down on your anger, 27 and don’t give the devil an opportunity. 28 Let the thief no longer steal. Instead, he is to do honest work with his own hands, so that he has something to share with anyone in need. 29 No foul language should come from your mouth, but only what is good for building up someone in need, so that it gives grace to those who hear. 30 And don’t grieve God’s Holy Spirit. You were sealed by him for the day of redemption. 31 Let all bitterness, anger and wrath, shouting and slander be removed from you, along with all malice. 32 And be kind and compassionate to one another, forgiving one another, just as God also forgave you in Christ.