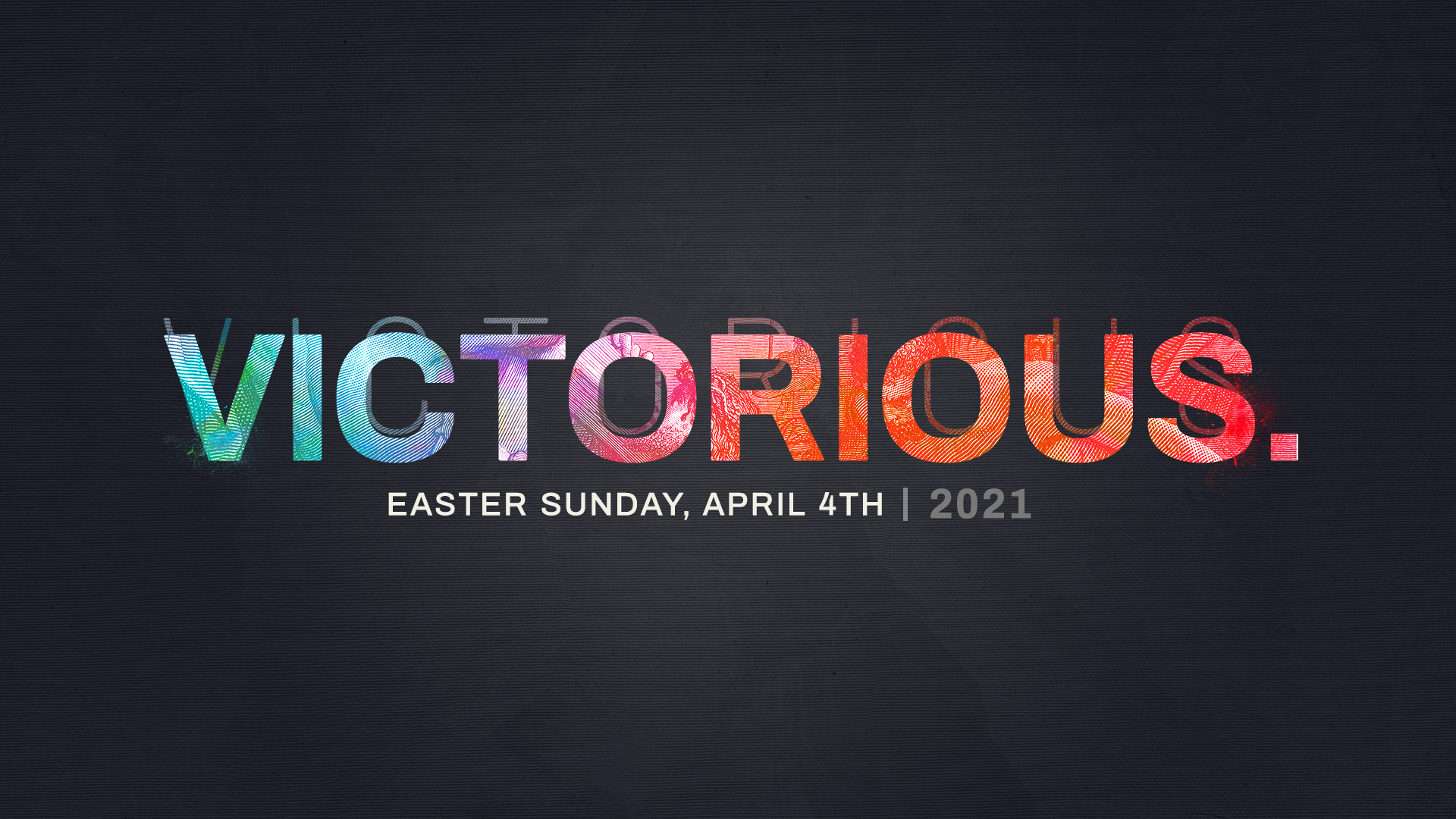 We are a community of people experiencing God and connecting with one another like never before in history. Introduce yourself in the chat and let us know where you are joining in from!

Ever met anyone who needed to get over themselves

If you don’t get over yourself, you risk limiting yourself

People don’t want to deal with you

Today is about victory

Victorious – What does that mean to you?

In our country, we are at each other’s throats because of what we think “Victory” is

Guess what… That’s not new

The world was a powder keg, waiting for something to just light the match

Rome had taken over most of the known world

The tension was thick

What do we know about Fishermen?

Would have had “some” religious training

You do you and let me do me

They we’re looking to be saved, they could handle it on their own

Victory Claim: Peter “I can do myself”
Many of us see this a victory in our lives, don’t we?

Victory Claim: Matthew – If you can’t beat them, join them

Many of us do this with our sin

Then we get to Judas

Victory Claim: Judas – I’ve got to watch out for me

We all know what he did, don’t we

Betrayed Jesus for 30 pieces of silver

All of these guys started at the same place…

Get over yourself or you will destroy yourself

34 Calling the crowd along with his disciples, he said to them, “If anyone wants to follow after me, let him deny himself, take up his cross, and follow me. 35 For whoever wants to save his life will lose it, but whoever loses his life because of me and the gospel will save it. 36 For what does it benefit someone to gain the whole world and yet lose his life? 37 What can anyone give in exchange for his life?

Not getting over yourself sets you as your own obstacle

Paul has this to say to the church…

1 But know this: Hard times will come in the last days. 2 For people will be lovers of self, lovers of money, boastful, proud, demeaning, disobedient to parents, ungrateful, unholy, 3 unloving, irreconcilable, slanderers, without self-control, brutal, without love for what is good, 4 traitors, reckless, conceited, lovers of pleasure rather than lovers of God, 5 holding to the form of godliness but denying its power. Avoid these people.

32 Two others—criminals—were also led away to be executed with him. 33 When they arrived at the place called The Skull, they crucified him there, along with the criminals, one on the right and one on the left. 34 Then Jesus said, “Father, forgive them, because they do not know what they are doing.” And they divided His clothes and cast lots.35 The people stood watching, and even the leaders were scoffing: “He saved others; let him save himself if this is God’s Messiah, the Chosen One!” 36 The soldiers also mocked him. They came offering Him sour wine 37 and said, “If you are the king of the Jews, save yourself!”
39 Then one of the criminals hanging there began to yell insults at him: “Aren’t you the Messiah? Save yourself and us!”
40 But the other answered, rebuking him: “Don’t you even fear God, since you are undergoing the same punishment? 41 We are punished justly, because we’re getting back what we deserve for the things we did, but this man has done nothing wrong.” 42 Then he said, “Jesus, remember me when you come into your kingdom.” 43 And he said to him, “Truly I tell you, today you will be with me in paradise.”

Do you know what getting over yourself really means?

7 But Christ has shown me that what I once thought was valuable is worthless. 8 Nothing is as wonderful as knowing Christ Jesus my Lord. I have given up everything else and count it all as garbage. All I want is Christ 9 and to know that I belong to him. God accepted me simply because of my faith in Christ. 10 All I want is to know Christ and the power that raised him to life. I want to suffer and die as he did, 11 so that somehow I also may be raised to life.

A Victorious life is found after getting over yourself

Paul had figured this out

Everything before Jesus was junk, garbage

But death to self =life

Get over yourself or you will destroy yourself