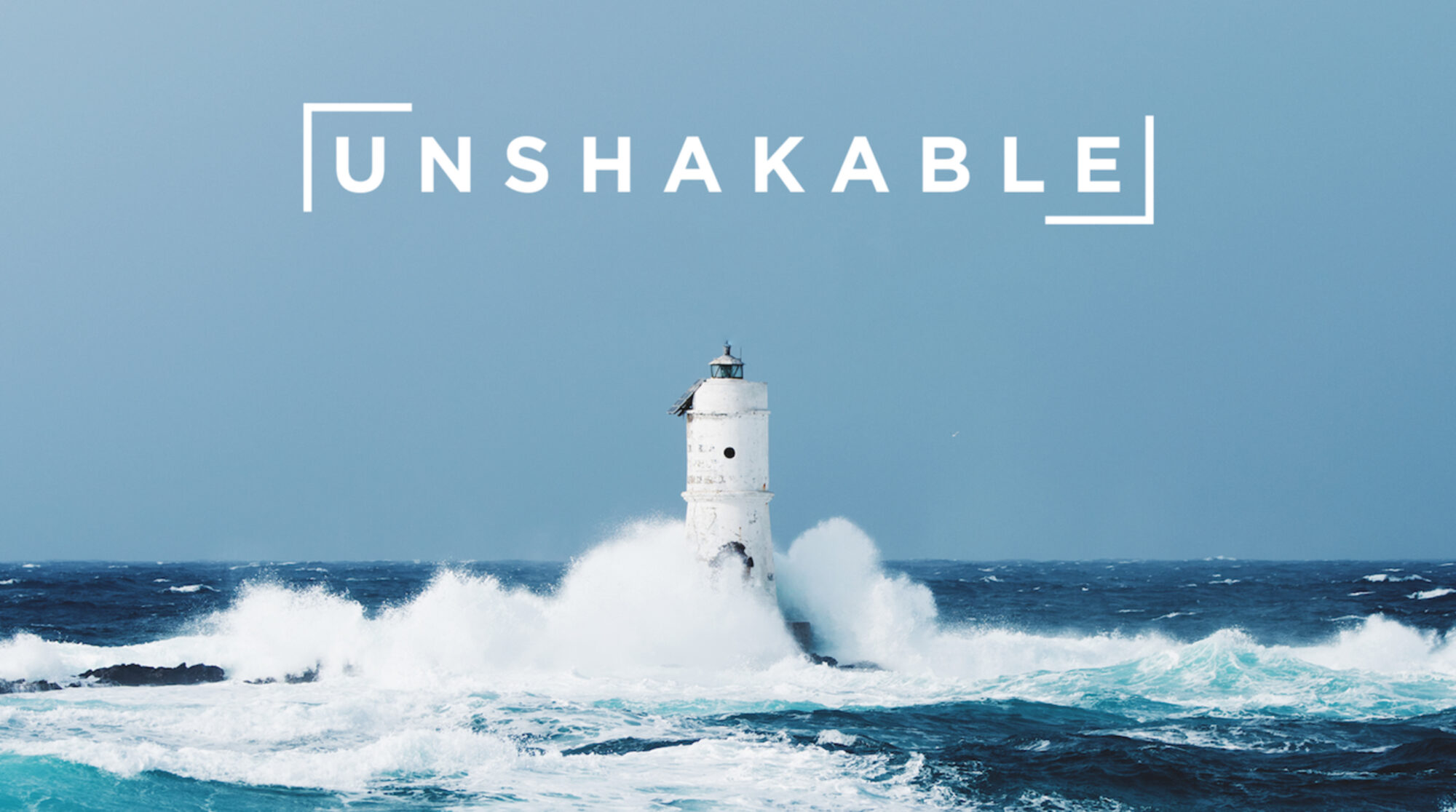 When our life is shaken, waiting is the last thing we want to do

But to be UNSHAKABLE in our faith, we must learn the valuable lesson of :

Faithful Obedience: Obeying God even when it seems like He isn’t looking
Fact of faith

We will go through waiting seasons

The reason God allows us to go through a waiting season is that:

The first week, I said that in this series we will be focusing on the like of David

And there is one thing that marked Davids like was that regardless of the situation, He trusted God

Today, I want to connect two stories that maybe you haven’t seen put together before about David

David, while having many flaws consistently demonstrated FAITHFUL OBEDIENCE
We must start a the very beginning of David’s story

The Israelites have begged God for a king

The people insisted (Wanted to look like everyone else)

God gave him plenty of opportunities to turn the course

Culminated to a moment where God gave judgment to Saul

13 Samuel said to Saul, “You have been foolish. You have not kept the command the Lord your God gave you. It was at this time that the Lord would have permanently established your reign over Israel, 14 but now your reign will not endure. The Lord has found a man after his own heart, and the Lord has appointed him as ruler over his people, because you have not done what the Lord commanded.”

6 When they arrived, Samuel saw Eliab and said, “Certainly the Lord’s anointed one is here before him.” 7 But the Lord said to Samuel, “Do not look at his appearance or his stature because I have rejected him. Humans do not see what the Lord sees, for humans see what is visible, but the Lord sees the heart.”

God says “Don’t look with human eyes, because those who are mine might not look impressive, but I see what others overlook”

You might feel overlooked and forgotten, but if you give your like to God in FAITHFUL OBEDIENCE, God will NEVER overlook you

So the search continues

“There is still the youngest,” he answered, “but right now he’s tending the sheep.” Samuel told Jesse, “Send for him.

12 So Jesse sent for him. He had beautiful eyes and a healthy, handsome appearance.

Then the Lord said, “Anoint him, for he is the one.” 13 So Samuel took the horn of oil and anointed him in the presence of his brothers, and the Spirit of the Lord came powerfully on David from that day forward.

Davids life would never be the same

If you want to like a BORING, SAFE life

You won’t have to:

But when the storms of life come, you will be a ship without a sail

David chose to be faithfully obedient to God’s calling

That makes it sound like David had it easy

David’s story shows us that

David could have walked away from it all

Unshakable faith is founded about Faithful Obedience to God’s Calling

When you say yes to God’s calling, You can hold him accountable for the outcomes

When things get difficult you can say…

But this is only part of what Faithful Obedience looks like

So from when Samuel anoints David to when he becomes king of Israel was approx. 20 years

During one of the times David was running from Saul, he and his men were hiding and living in caves…

2 So Saul took three thousand of Israel’s fit young men and went to look for David and his men in front of the Rocks of the Wild Goats. 3 When Saul came to the sheep pens along the road, a cave was there, and he went in to relieve himself. David and his men were staying in the recesses of the cave, 4 so they said to him, “Look, this is the day the Lord told you about: ‘I will hand your enemy over to you so you can do to him whatever you desire.’” Then David got up and secretly cut off the corner of Saul’s robe.

5 Afterward, David’s conscience bothered him because he had cut off the corner of Saul’s robe.[c] 6 He said to his men, “As the Lord is my witness, I would never do such a thing to my lord, the Lord’s anointed. I will never lift my hand against him, since he is the Lord’s anointed.” 7 With these words David persuaded his men, and he did not let them rise up against Saul. Then Saul left the cave and went on his way.
It was only because David trusted God’s calling on his life that he could also trust God’s timing

Couldn’t trust that he would take care of me

I wanted to take things into my own hand

Wanted to have control and go at MY pace
Some of you are probably right there, right now

And you have convinced yourself that you need to take control

Not satisfied with your:

You might say “I know there is more for me, but I don’t I can trust God with this”

BUT YOU CAN AND YOU MUST

47 I delight in your commands, which I love.

48 I will lift up my hands to your commands, which I love, and will meditate on your statutes.

49 Remember your word to your servant; you have given me hope through it.

50 This is my comfort in my affliction: Your promise has given me life.

Some of you are probably right there, right now

You have convinced yourself that you need to take control

Not satisfied with your:

You might say “I know there is more for me, but I don’t I can trust God with this”

BUT YOU CAN AND YOU MUST

47 I delight in your commands, which I love.

48 I will lift up my hands to your commands, which I love, and will meditate on your statutes.

49 Remember your word to your servant; you have given me hope through it.

50 This is my comfort in my affliction: Your promise has given me life.